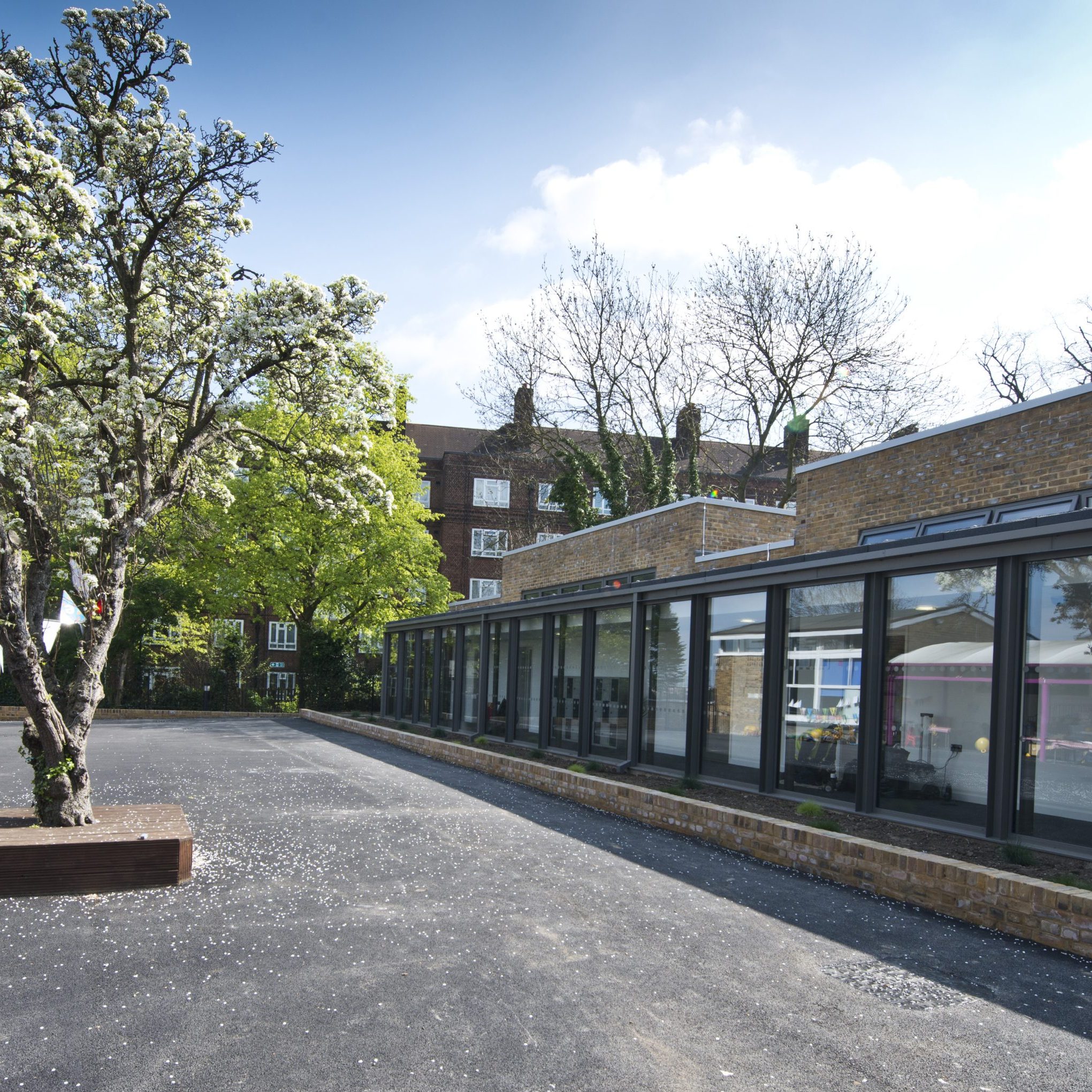 This successful contract for the London Borough of Hackney involved the creation of new build classrooms, a new build extension to an existing canteen and comprehensive internal and external refurbishments. The contract was undertaken in three meticulously planned phases, with two running concurrently to meet a tight programme.

While maximum use was made of the school holidays, the majority of the works were undertaken in occupation. During a close working relationship, daily briefings were undertaken with senior School staff, reporting and confirming the day’s planned works and checking these did not interfere with Woodberry Down’s own schedule. Works to the School included:

“Your dedication, hard work and enthusiasm have driven this project so that we can experience the delightful spaces that we now have.” – Derek Hewie, Headteacher 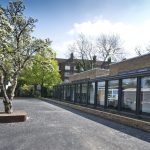 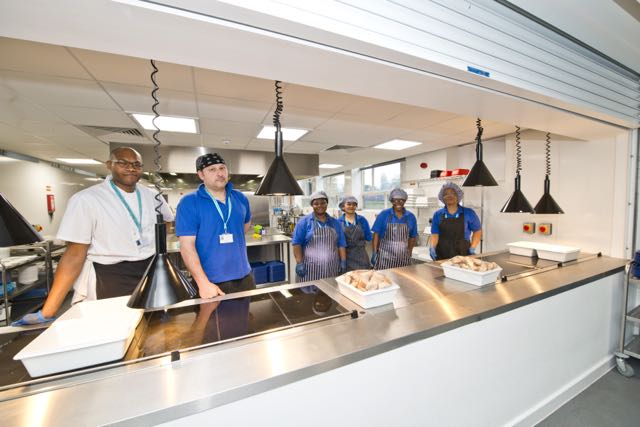 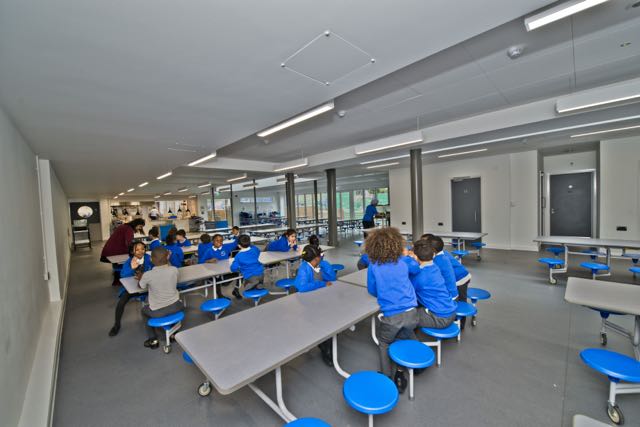 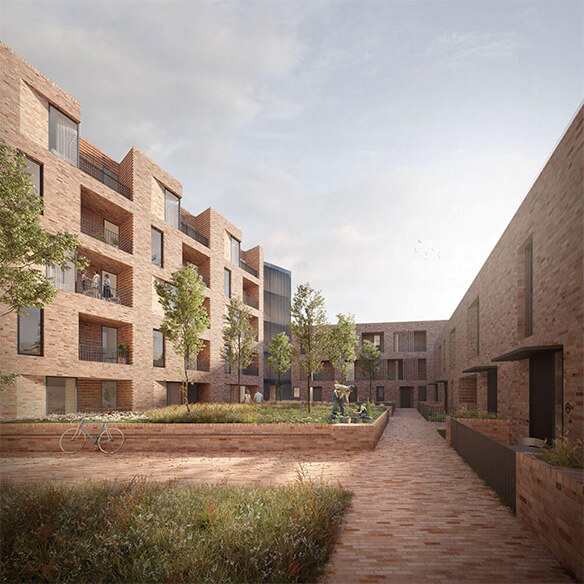 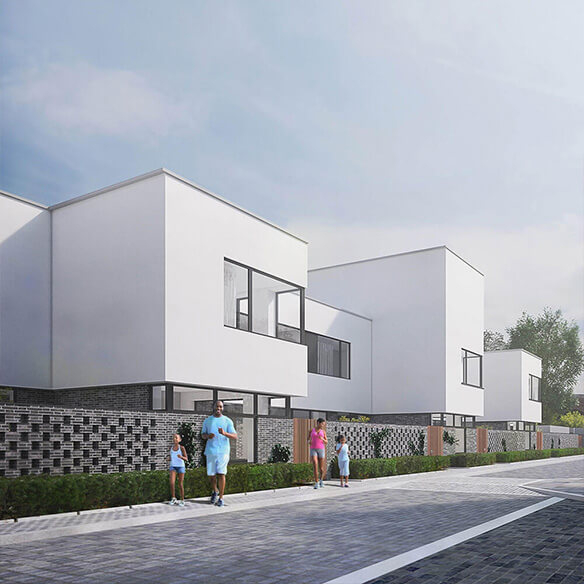 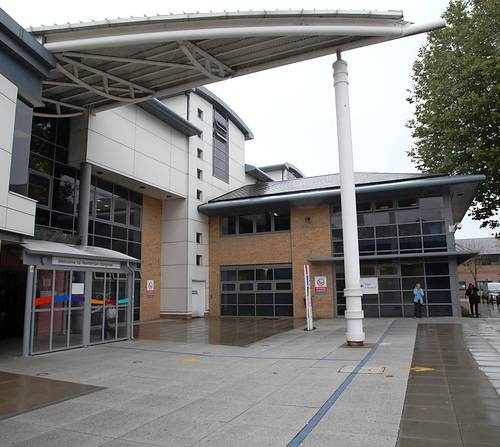 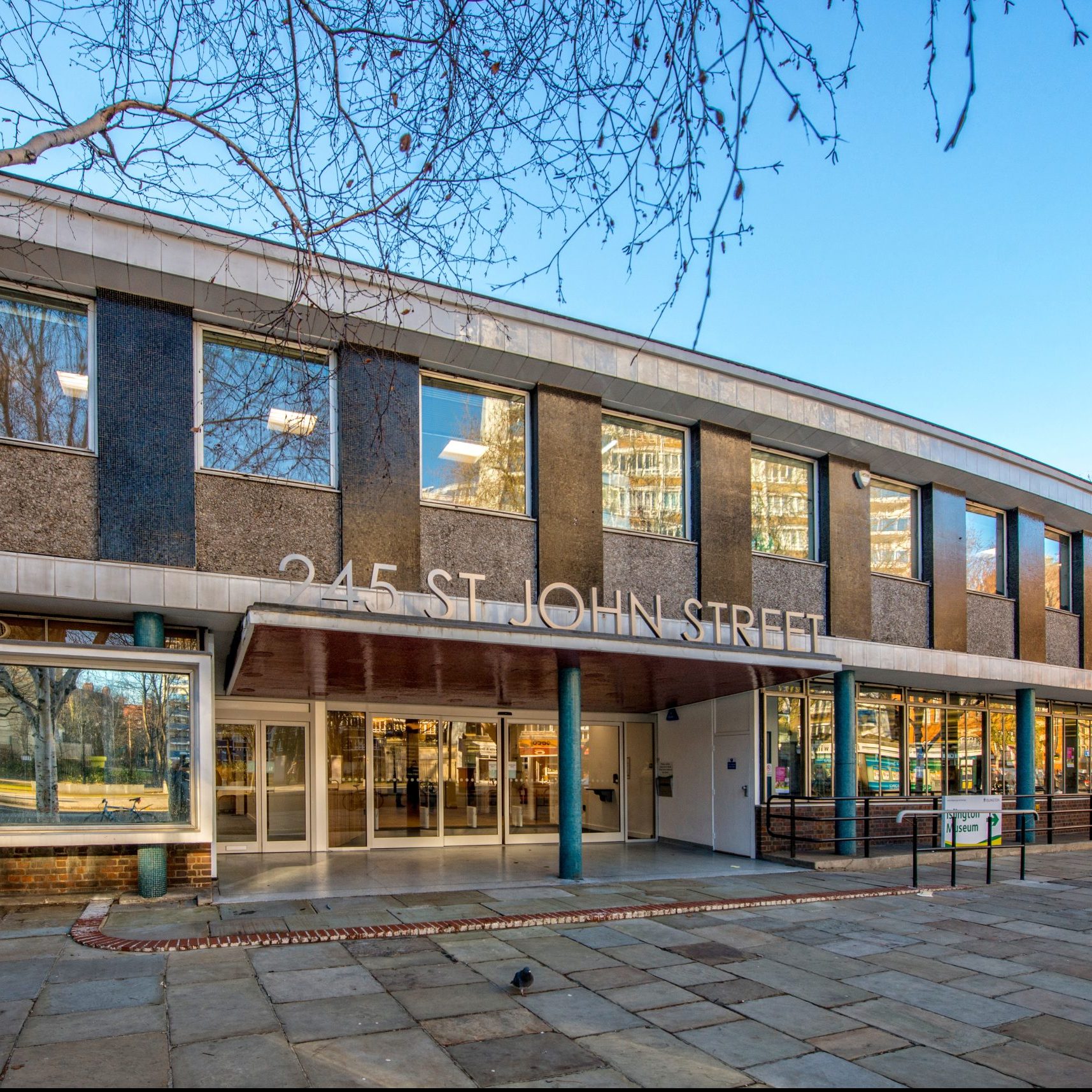 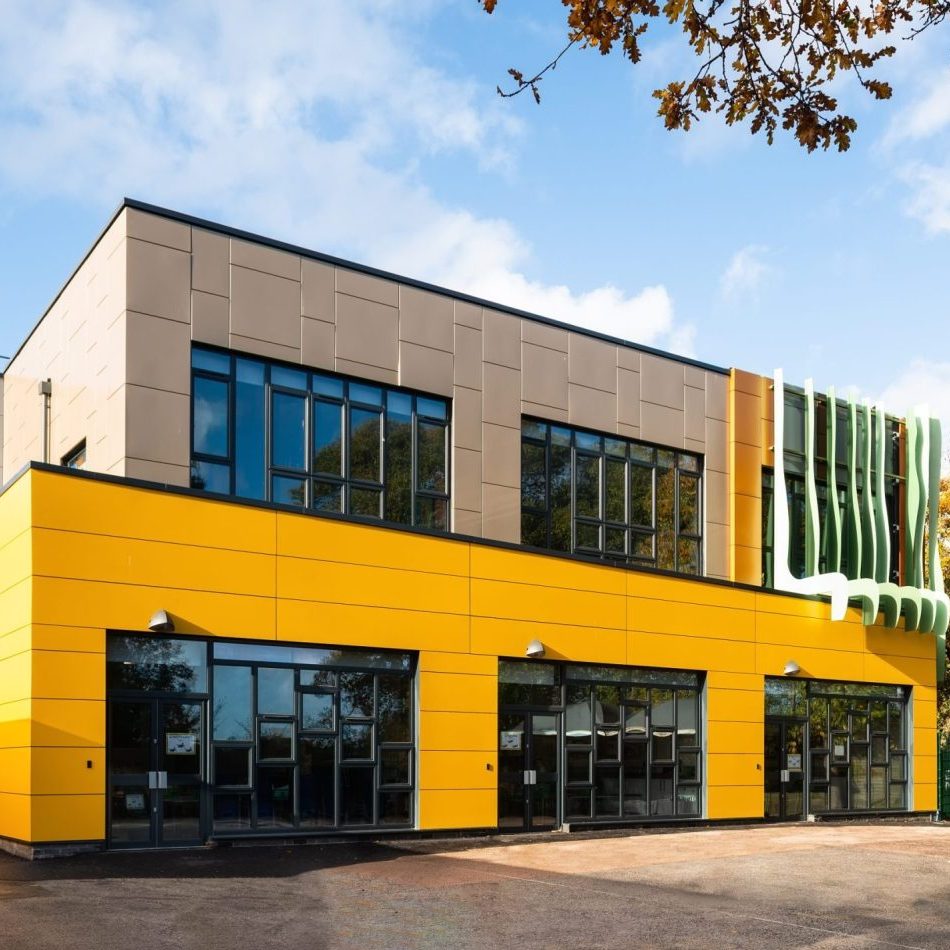 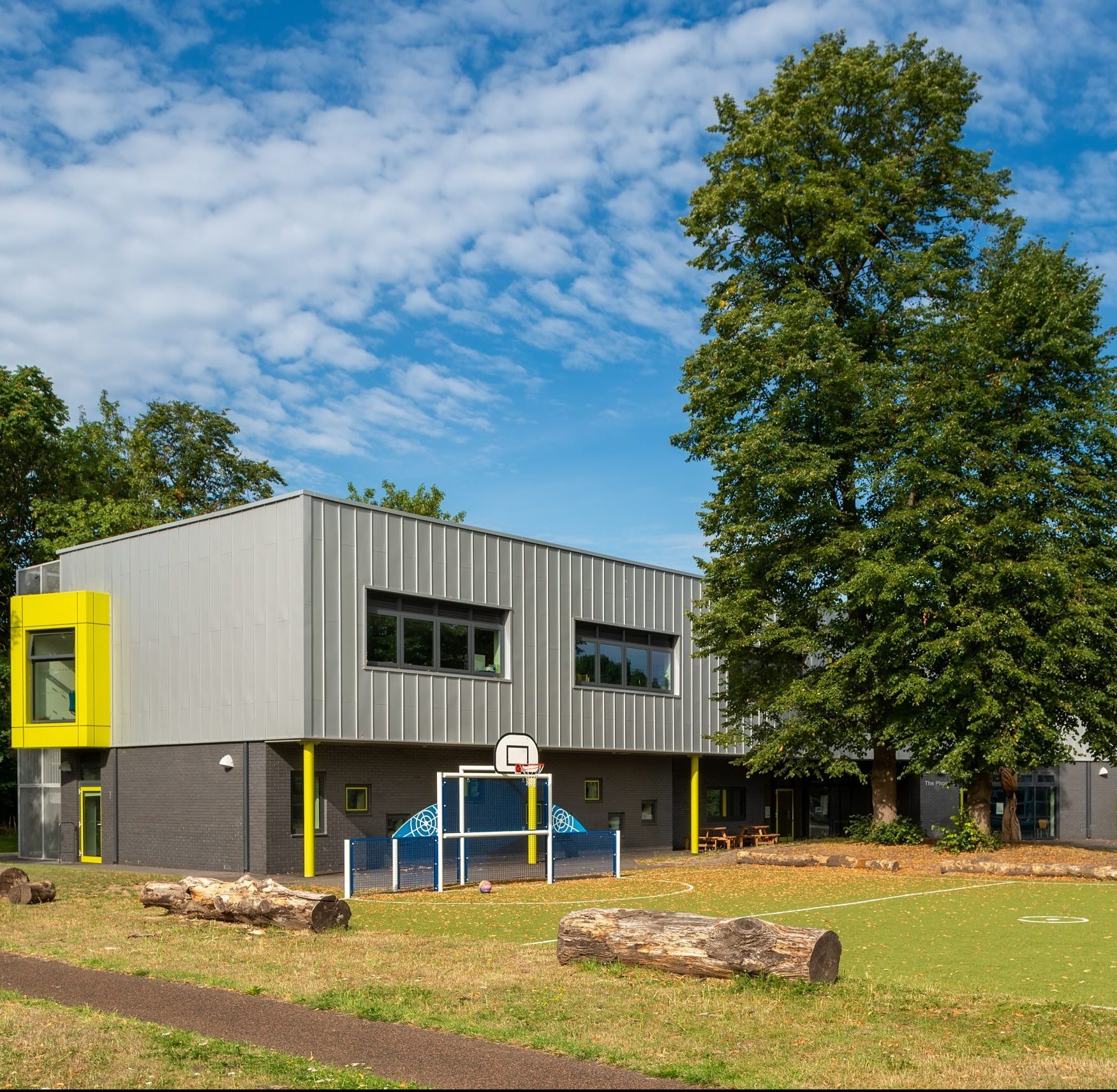